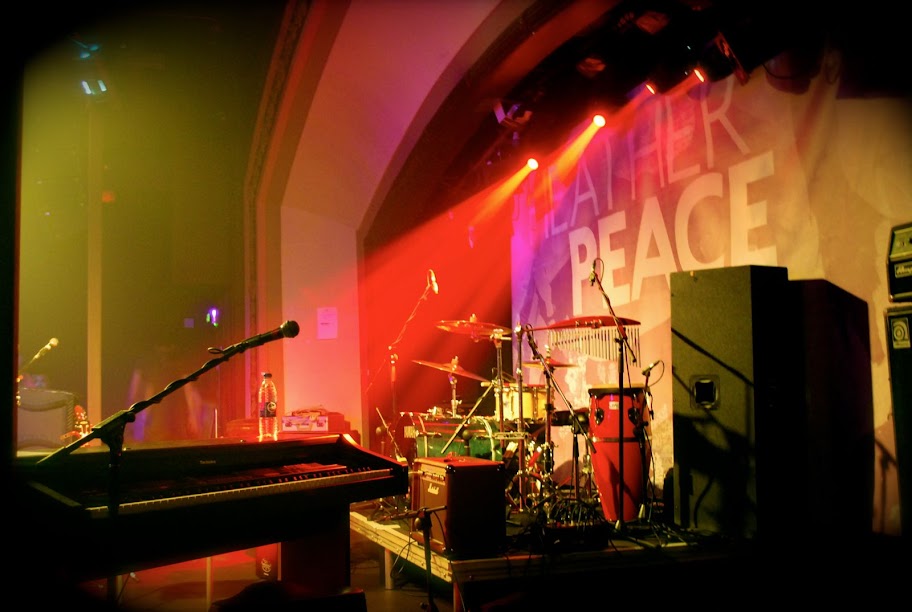 Heather Peace, I already said something about her last November when she played in Glasgow (Article). Best known after Lip Service as Sam Murray, her acting didn’t start in this serie. She’s also known to be part of London’s Burning … but if you ask her what she’s doing as a living, she would say she’s a singer before being an actress
Since then her 1st album This is me is out, you can find on it covers along with her own songs.
Then ? It’s really easy : A UK Tour she wouldn’t do alone as Jill Jackson and Lisa Tring will be there on stage with her.
What we can say it’s not a crew stuck in Scotland on the way to Northern Ireland or a doctor who advises her to be careful with her voice that will stop Heather to enjoy herself on the road to please her audience.

I planned to go to the 2 gigs in Glasgow + the one in London (I was meant to celebrate my 10 years anniversary with my buddy Muriel I met for a Texas concert in 2001 in Belgium). In the meantime, I added the gig in Newcastle to the list.

This tour was a bit different for me as I was meant to take pictures for Heather Peace in Glasgow …
I enjoyed myself in a different way and I liked it.
During the gig she performed Thank god for you on keyboard (she’s got this little thing which is different I can’t explain when she plays keyboards!), Ain’t no sunshine, Never been a girl like you, I will make a wish, it’s about love.
She asked Jill to show a Jackson move … Jill did it … but failed as she couldn’t do more than a little move. Heather is now wearing a shiny hat and Lisa a shiny glove (quite similar as P!NK’s one I would say) to perform a really good Human Nature.

Better than you, a song dedicated to her ex, then she will sing My way only, Harmony, and then You’re for keeps.
The next song will be a new one, she wrote it with Jill Jackson : Sabotage. What I can say is that it’s a good mix and when you’re more used to listen to Jill’s music you can feel she’s part of it too !

She will end this part with Ushe’s cover DJs got us falling in love.
Heather and Jill will be back on stage then to perform a breathtaking Forgive me … #goosebumps.
The gig will end with 2 Rihana’s cover Te Amo et Only Girl in the world. The audience wants more now 🙂

Two days after this gig in Glasgow … Heather was organising a “Tea Party” at Sloan’s. A way to listen to good music while having a tea (or wine) and cake. She wanted to organise something special so she had special guests along with her.
First with Susan Calman. She was already taking part of the Comedy Festival in Glasgow as the next day she was on stage too. I would have loved to go and see her as I quite liked her … Next time.
then Heather, Jill and Lisa will perform something a bit intimate I would say.
It was Mother’s day on this sunday, to celebrate this, Heather invited her mother to sing with her on stage for a really special duet.

At the end of the gig Jill & Heather will take time to sign autographs, take pictures with their fans ….
My friends Lisa and Wendy wanted to queue, they were the last ones. I was waiting on the side talking with Sarah and Lee … when it was Lisa’s turn I went to take the picture and Heather sees me and point me out saying “here is my photographer !” … I must admit I was surprised ! Then she asked me to take a picture with her, I said no at first but she insisted so Lee took the picture (good one, thanks Lee), and I talk a bit with her.
Time to leave then, and say to Sarah that I will meet them in London for now …

A day off in Heather’s schedule, and then I’m on my way to Newcastle. It wasn’t planned at all but Wendy convinced me to go … which wasn’t really hard to do :p
We arrived earlier than we thought, in a very little venue. I thought I was at a really good spot to take my pictures but it wasn’t and managed to go to the 1st row to take better ones. 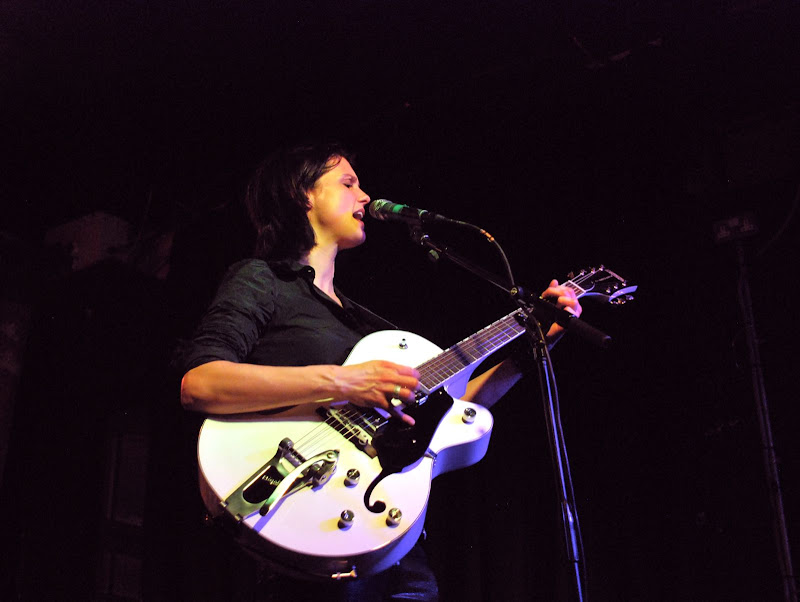 The gig was better than in Glasgow regarding the audience, even if some could have stopped talking …
On stage even if there was some problems with the sound, it was all fine.

After the gig I met Karen, I already “know” her as I saw her at some of Jill’s gig in Glasgow, and she tells me she will go to London as well.

While driving down to France I planned to stop in Leeds and noticed Heather was playing on the same day there … but bad timing …
A week after, I’m back in UK and stop in London for 2 days, to go to Heather’s gig with Muriel. It was her first gig and seemed to enjoy it.
This time it’s not Susan Calman but Suzi Ruffell on stage. With the energy she’s got and some really good jokes she managed to make the audience laugh a lot and that was good. 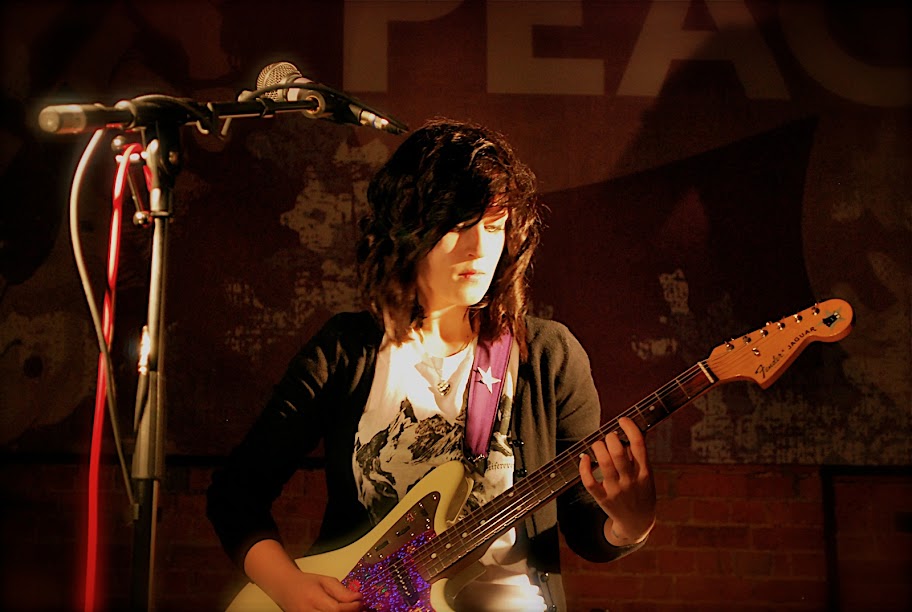 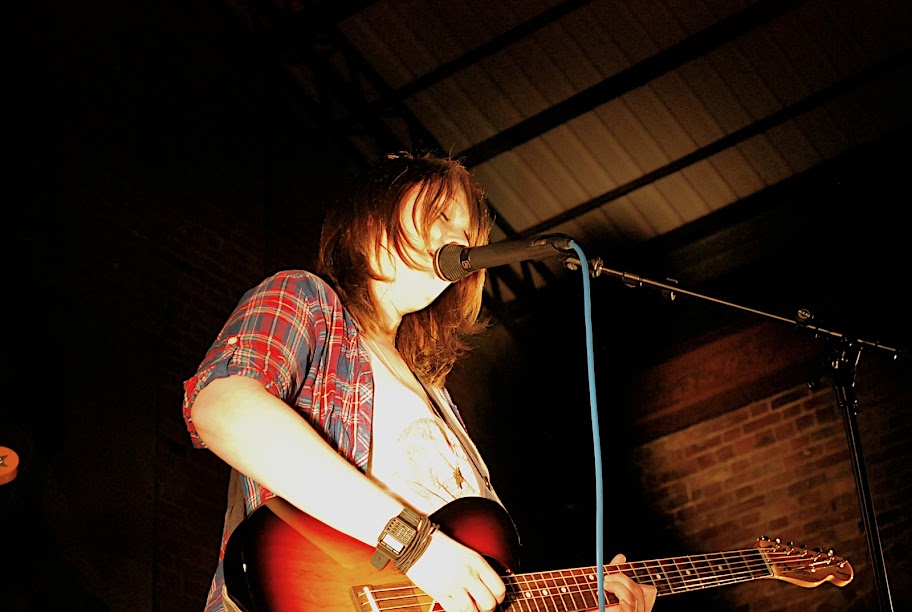 The supporting act was the same as in Glasgow, Midas Fall. Their music is quite similar to Radiohead and Portishead. They had 2 of their songs in Lip Service, so quite obvious to see them on stage.
Heather’s gig was really good. And after a week I could say that Heather and Jill were working better and better together, and with Lisa as well. It was good to see that.
This time the only difference was this man, the only one maybe (appart from the security guys … and Daddy Peace :p ), Dave, bassist.
Oh … Jill still doesn’t know how to do the moonwalk by the way …
I did the best pictures I I could feel it during the evening .. That made me be happy 🙂

After the 1st part of the gig, Suzi Ruffell is back on stage, joking again and again, and she introduced Ruta Gedmintas (Frankie in Lip Service) who announced the 2nd part of the gig. 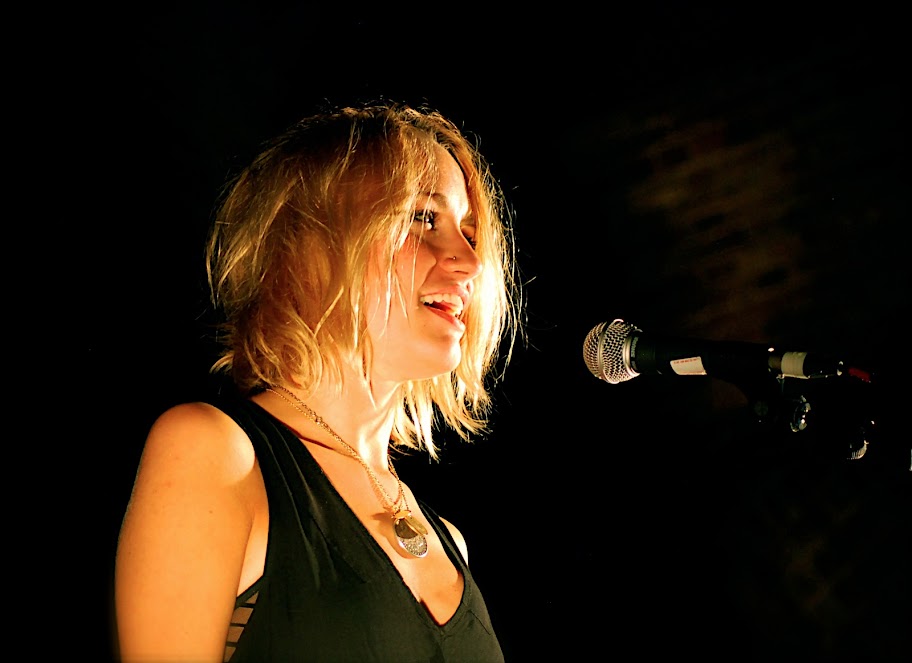 The gig will end as usual but I can say that Forgive Me was the far better than at the beginning of the tour, the duet improved a lot ! And the audience is on fire after Rihana’s covers.

This tour is now over … oh no it’s not .. Heather had to postpone Cardiff to May 2nd due to her voice.

Jill has already announced 3 gigs in May in Glasgow. She will be with Heather again on stage at Go.Go Festival in June (along with Uh Uh Her).
Here are all my pictures from the 4 gigs I’ve done : Heather Peace UK Tour 2011
And you can have a look at the Road Diary